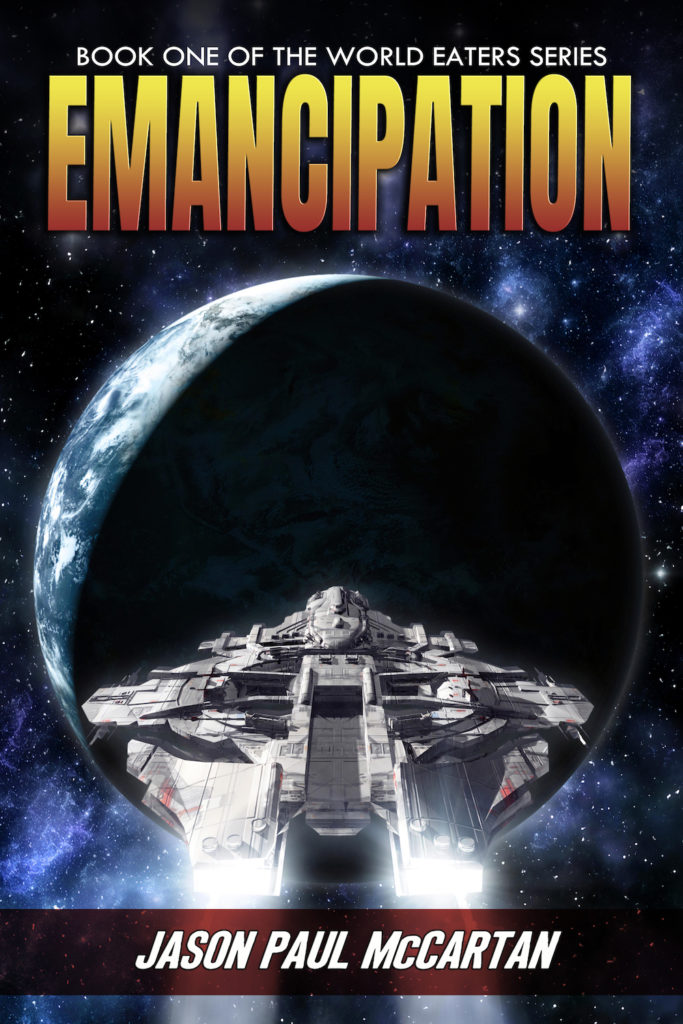 Yesterday the Shiveen wiped out every colony on a panhuman border planet.

Today, Jack Conway and his graduating marine class ship out in the most advanced dreadnought ever created, the PSS Dauntless, to the frontlines of the war in an attempt to push back against the alien menace.

Across hundreds of star systems, humans, uplifts, synthetics, and virtual intelligences find themselves fighting to survive against the technobiological horror of the Shiveen.

This is a war that will test everyone.

Emancipation is the first book in an exciting new military science fiction series set in the 24th century, following Jack Conway, a young marine officer, as he defends panhuman space against the encroaching push of alien forces.